Share a memory
Obituary & Services
Tribute Wall
Read more about the life story of Sue and share your memory.

Sue L. (Hedden) Fabiano, resident of Braintree, entered the gates of Heaven on Saturday, March 19, 2022. Sue was the beloved wife of the late James Fabiano for 43 years. She was an accomplished artist, enjoyed an impressive doll collection that needed a room of its own, could pen a rhyme that would put Mother Goose to shame, and welcomed everyone who visited her home as if they were family.
Sue found joy in life’s simple pleasures. A sweet smile from a baby, a handwritten card, late night movies with a grandchild, dandelions and, of course, ice cream!
Of all the roles she played over the years, her most treasured was, by far, being a Mimi. She poured her heart into her grandchildren and great-grandchildren and was so very proud of all of them.
Sue would never have said it of herself but anyone who met her knew she was something special. A true gem. She will be missed by so many but will be forever cherished in the hearts of those she touched.
Sue leaves her five children, Carol Schulter and her husband, David, James Fabiano and his wife, Chara, the late B. Susan Platka and her husband, Ronald, William Fabiano and his wife, Nanci, and Barbara Angelo. She was also the loving Mimi to thirteen grandchildren and twenty great-grandchildren.
Visiting hours will be on Thursday March 24 from 9-10 A.M. at the Lighthouse Baptist Church 217 Centre St. Holbrook, MA. followed by a Funeral Service at 10 A.M. Burial will follow at Massachusetts National Cemetery in Bourne at 1:45 P.M. 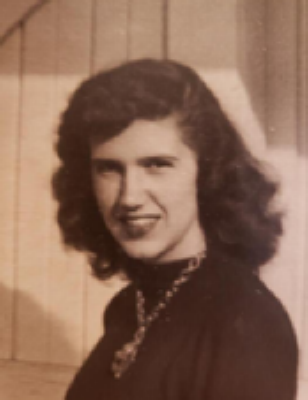