Share a memory
Obituary & Services
Tribute Wall
Read more about the life story of Paul and share your memory.

Paul W. Carey, age 81, of Braintree passed away peacefully at his home on Monday June 13, 2022. Paul was born and raised in Roxbury, MA and graduated from Boston Technical High School in 1959. He then enlisted in the United States Army, where he was stationed at Fort Dix in New Jersey.

Paul worked as a Local 12 Union Plumber in Boston for 30 years and spent the final years of his career working in the Facilities and Maintenance unit at Harvard University, where he was recognized as a “Harvard Hero” in 1996.

Paul’s interests included his beloved vegetable garden, summers on Cape Cod, cruises with his wife Josie, and any sports involving his grandchildren, which included baseball, soccer, hockey, basketball, lacrosse and track.  He also was a proud alum of The Roxbury Red Raiders Football Club, where #22 earned the nickname, “Hands” and would routinely attend the Red Raider Reunions for many years.

Paul is survived by his loving family, including his wife of 54 years, Josephine (Markarian) Carey; his son Mark and fiancé Bobbie Jo, as well as his son David and wife Karen, both of Braintree.  Paul was extremely proud of his 7 grandchildren, Aidan, Caroline, Alexandra, Margaret, Christopher, Madeline and Charlotte, all of Braintree. Paul is also survived by his sister, Frances of Dorchester and brother Joseph and wife Marie of Maine and Florida, as well as several loving nieces and nephews. 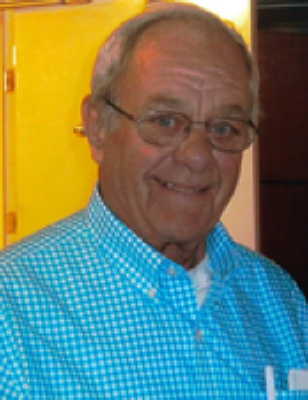