Share a memory
Obituary & Services
Tribute Wall
Read more about the life story of Kevin and share your memory.

It is with the heaviest of hearts that the family of Kevin Francis Butler, 43, of Braintree and Quincy, are announcing his passing. Kevin died on Tuesday June 1, 2022. He was the beloved son of Frank Butler and Nora Butler. Kevin is also survived by his sister, Breda Kealey and her husband Darragh Kealey of Braintree and his brother Brendan Butler and his wife Courtney Butler of Bridgewater.

Kevin was adored by his nieces and nephew Niamh, Declan, Briella and Gianna. He was their biggest champion and always made them feel like the most special people in his world.

He worked side by side with his father for many years in the family construction business.

Kevin lived in the Connemara area of County Galway, Ireland when he was young and visited his family there as often as he could.

Another major part of Kevin’s life was the United States Army. He was a veteran and served in Arizona and Hawaii. He proudly worked with a variety of charities that served disabled veterans, such as the Salute Military Golf Association (SMGA). He built many strong friendships with those he met through his time in service, veteran’s groups and charitable efforts.

In lieu of flowers, please send donations to the Salute Military Golf Association at:   https://www.smganewengland.org/donate.

The visitation hours are on Monday, June 13th from 5 to 8 PM here, at the Mortimer N. Peck Funeral Chapels at 516 Washington Street Braintree.  This time is confirmed.  The gathering for the funeral is on Tuesday morning at 9:30 AM with prayers at 10 AM and then going in procession of cars to St. Francis of Assisi church with Father Clifford, for a 10:30 AM Mass, followed by a burial with full military honors at the Bourne Massachusetts National Cemetery at 2 PM, with Father John McGuinn. 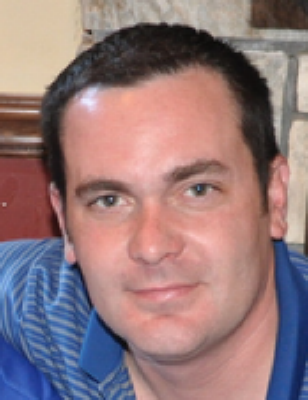